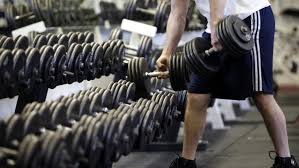 An Australian teenager has died after being crushed by weightlifting equipment at a gym.

He was found by staff and taken to hospital, where he died on Saturday. It is not known how long he was trapped.

“Ben passed away yesterday afternoon with his family and friends around him,” his family said in a statement.

“Ben was able to leave a legacy and donate his organs and tissue, giving life to others.”

Authorities said it was too early to say whether charges would be laid, but they would conduct a thorough investigation.

According to rules at the Police Citizens Youth Club gym, people under 16 must be supervised when lifting weights.