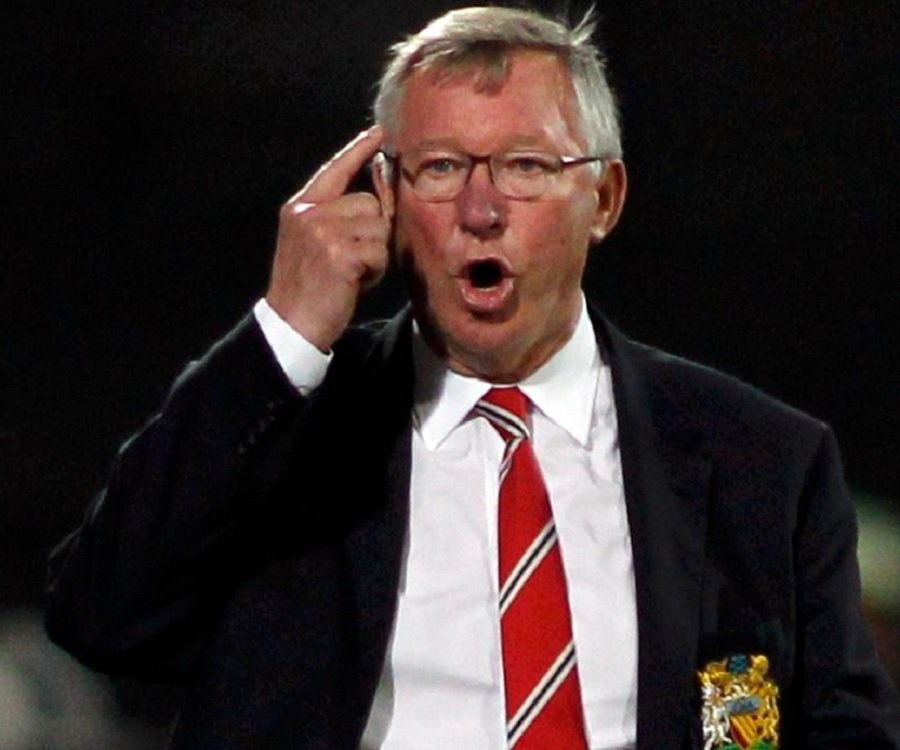 Manchester United legend Alex Ferguson is reportedly back in work trying to restore the club he brought so much glory to its former heights.

The Sun write that the 76-year-old will take on a consultancy role at the club, and that newly installed interim manager Ole Gunnar Solskjaer will consult frequently with the Scot.

While Ferguson’s role at the club will not be full time, he is still seen as a highly influential figure at Old Trafford and was reportedly pivotal in bringing both Ole Gunnar Solskjaer and former assistant coach Mike Phelan back to the club.

Ferguson himself has only just recovered from a brain haemorrhage he suffered in May, which required emergency surgery, but has slowly becoming a more constant figure in the stands at the club where he made his name.

Solskjaer got off to the perfect start as manager of Man United last weekend, beating Cardiff City 5-1, with United scoring five goals in the league for the first time since Fergie’s last match in charge in 2013.