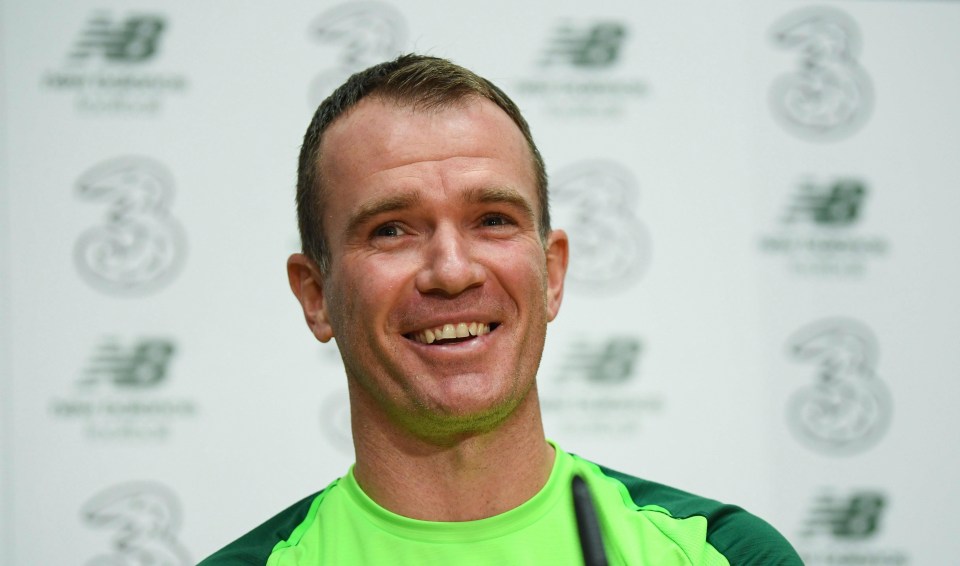 In what looks like a defensive move from Republic of Ireland manager Mick McCarthy, Glenn Whelan has been called up to the Republic of Ireland starting XI and Matt Doherty dropped to the bench for tonight’s Euro 2020 qualifier against Georgia at Aviva Stadium.

McCarthy had said after Saturday’s match against Gibraltar that playing Séamus Coleman and Doherty in the same team hadn’t worked out and he has been good to his word.

In further starting XI news, Robbie Brady comes in on the right flank in place of striker Seani Maguire who was substituted on Saturday evening. David McGoldrick appears to be playing up front on his own with James McClean on the left wing.

Shane Duffy has been passed fit having sustained an ankle knock against Georgia over the weekend and he will anchor the Ireland central defense alongside Richard Keogh.

The remainder of the starting lineup is the same as that which started against Gibraltar on Saturday evening.