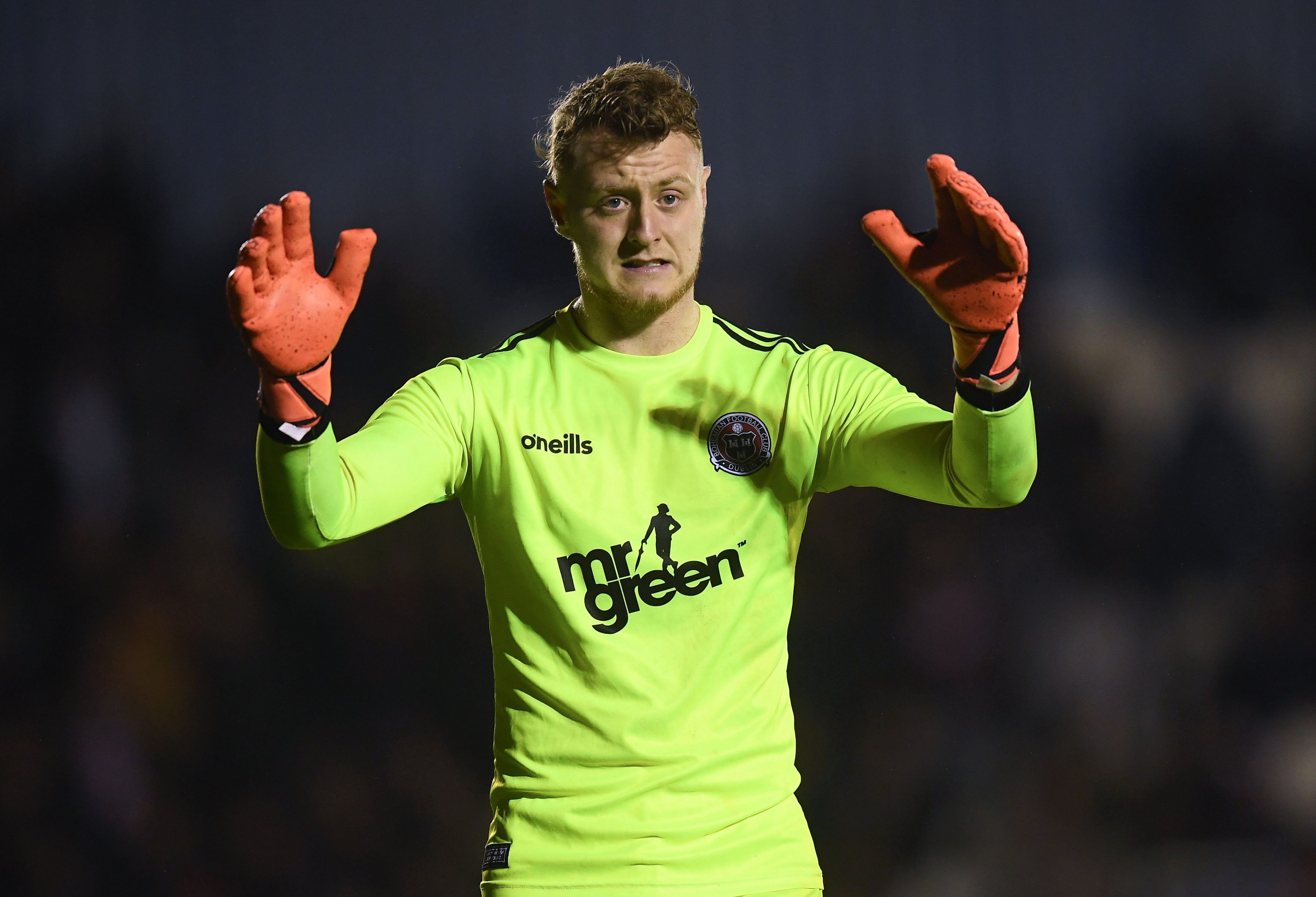 Bohemians goalkeeper James Talbot has been added to the Republic of Ireland senior international squad for the UEFA Euro 2020 qualifiers against Denmark on June 7th and Gibraltar three days later following Bournemouth stopper Mark Travers’ withdrawal due to a thumb injury.

Talbot has kept 11 clean sheets in 18 games in his debut season with Bohs and the 22-year-old follows the man he replaced at the northside Dublin club, Shane Supple, in being called up to the senior Republic of Ireland squad.

The Dubliner will be part of the matchday squad for the games away to Denmark and at home against Gibraltar but will be released for the Gypsies’ league game against Finn Harps on May 31st.

Third-place Bohs have the third-best defensive record in the league with 12 conceded, behind only Dundalk and Shamrock Rovers, and Talbot has played a decisive role in that.

Talbot played schoolboy football with Home Farm before joining Sunderland in 2013, returning to Ireland last summer before signing for Bohs in November.

The withdrawal of Travers – who spent time with Lucan United and Shamrock Rovers at underage level – opened up a space for a third keeper in the squad.

Darren Randolph is likely to start both games against Denmark and Gibraltar but second-choice keeper Seán McDermott is also untested at senior international level.

“Our goalkeeping coach, Alan Kelly, had been keeping an eye on the lad (Talbot) and he has done very well. We are happy to release him to play for his club. I’ve spoken to Keith Long and he’s been very supportive. And he’s delighted for James,” said Republic of Ireland manager Mick McCarthy.

“We understand it’s an important time for Bohemians but equally this is a great opportunity for James to come in with us.”