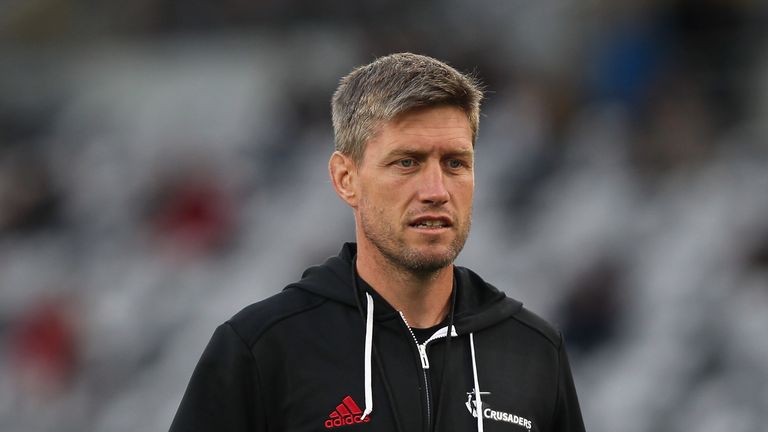 O’Gara will take up the role after leaving New Zealand club Crusaders at the end of the Super Rugby season.

The Corkman has been attack coach at Crusaders for the past two seasons.

“He [O’Gara] knows the Top 14 well, he has experience. He will bring a high level of skill,” said Gibbes.

The Irishman had the option of staying on in his Crusaders role for a third season.

O’Gara said last month that he had held talks with Munster but had told the Irish province he wasn’t interested in a backroom role with the management team of Johann van Graan.

With 128 caps, O’Gara holds the record for the most points scored for Ireland and holds the fourth highest total points haul in the world.

He played for the British and Irish Lions on their 2001, 2005 and 2009 tours and also captained Munster, Ireland and the Lions.

Hopefully O’Gara’s next month will be back to Cork to take the Munster Rugby head coach role in a few years’ time.