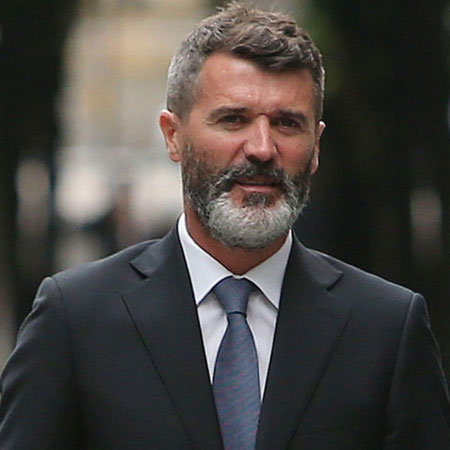 The Cork man spent just five months at the City Ground, where he was working as Martin O’Neill’s number two.

Keane has previously managed Sunderland and Ipswich Town and is now seeking a new job.

A statement from the club read: “Nottingham Forest can confirm that assistant manager Roy Keane has left the club.

“Roy would like to express his gratitude to the club’s owner, board of directors, the staff, the players and in particular manager Martin O’Neill for the opportunity to return to the City Ground.”

Keane has not held a senior management position since leaving Ipswich Town in 2011, having worked in an assistant capacity with the Republic of Ireland, Aston Villa and Forest over the last five-and-a-half years.

He has previously admitted he is keen on landing a top job and has taken the decision to end his association with O’Neill, whom he also worked alongside in the Irish coaching set-up.

“Working with Martin over the last few years has been a magnificent experience, one of my greatest in football both as a player and a coach and one I want to personally thank him for,” Keane said in a statement.

Keane was a fans favourite at the City Ground as a young professional, beginning his career in England with Forest in the 1990s before being bought by Sir Alex Ferguson at Manchester United for £3.5 million.

His managerial career began brightly at the Stadium of Light in 2006 when, following massive investment from Niall Quinn’s Drumaville Consortium he guided Sunderland to promotion to the Premier League in his first season, but he suffered a disappointing follow-up spell at Ipswich Town, whom he failed to lead out of the Championship.