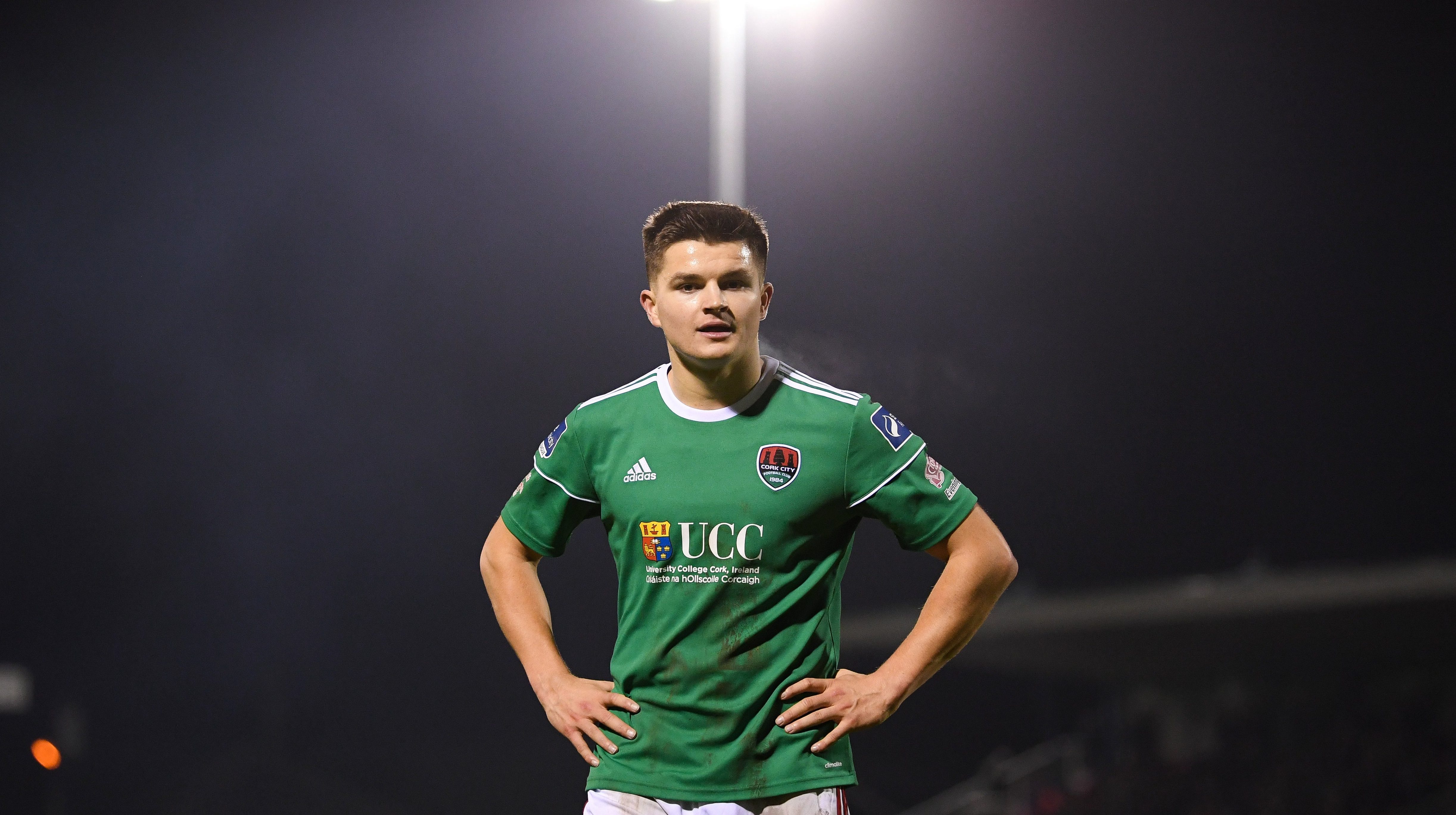 Cork City FC suffered the club’s heaviest defeat at home in over nine years when being comprehensively beaten 1-4 by Derry City at Turner’s Cross last night and it was the Candystripes’ first win at the Cross in over six years.

Derry striker Junior Ogedi-Uzokwe played a pivotal role on the night, scoring a hat-trick, but in truth, there only ever looked like one winner on the night from the moment David Parkhouse put the visitors 0-1 up after 12 minutes of play.

The home side’s cause certainly wasn’t helped by the sending-off of livewire Daire O’Connor but, with that red card coming in the 58th minute, City were already 0-3 behind and the game was over as a contest.

Graham Cummins – who has been closely linked with a move to Shamrock Rovers – pulled a goal back for City with a close range header with two minutes to play, but to say that was a consolation would be an exaggeration.

Speaking after the match, Cork City interim-manager John Cotter said that heads visibly dropped when the first Derry goal went in after 12 minutes of play and he added that his players need to show more hunger, pride and passion.

Cork City now sit in seventh place in the SSE Airtricity League of Ireland Premier Division table, 10 points off the European places with second-bottom Finn Harps up next in Ballybofey on Monday night.