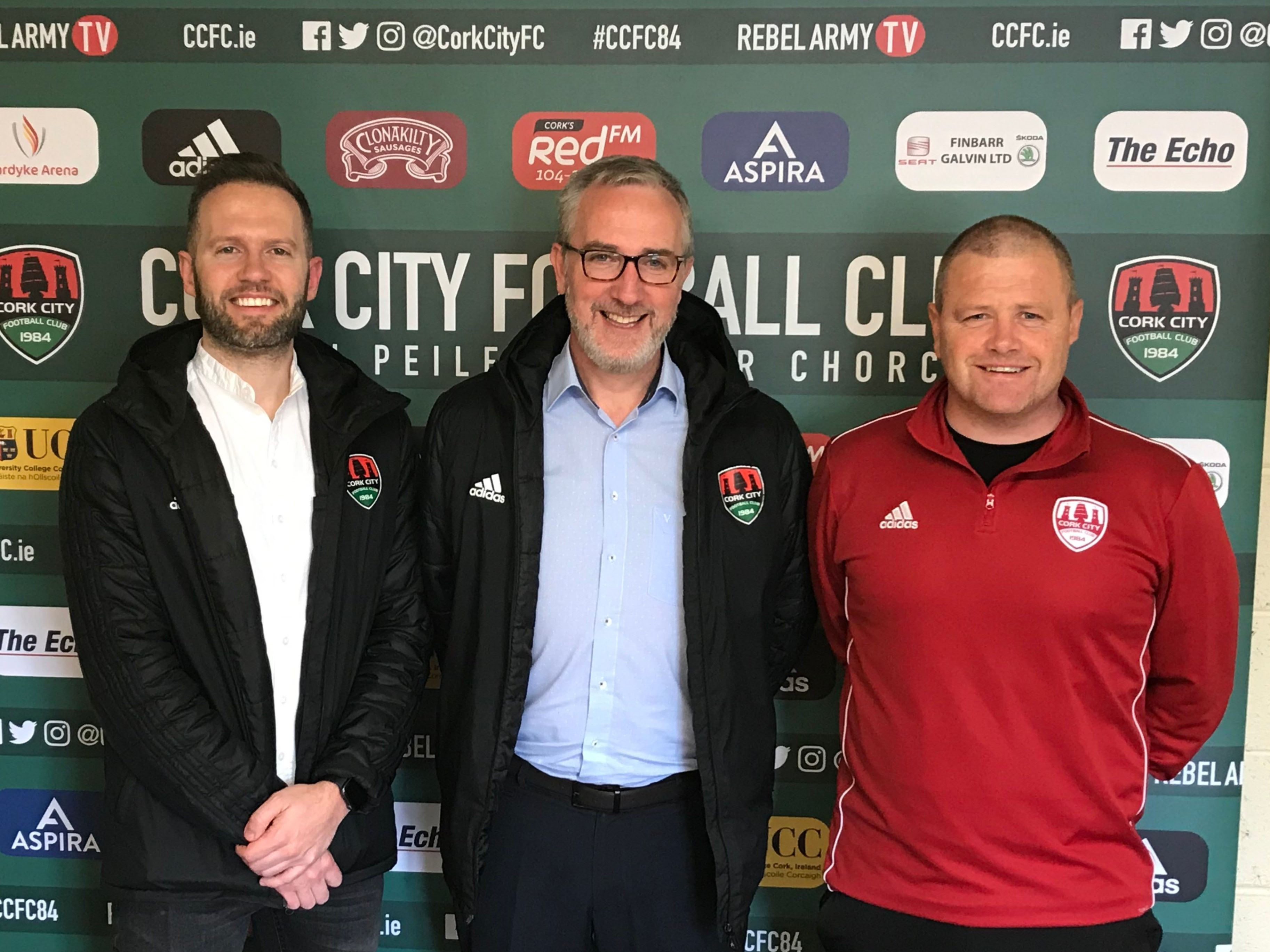 A former player for City in the mid-80’s, Frank Kelleher brings a wealth of experience and knowledge to the club. A UEFA Pro-license holder, Kelleher more recently was the head of Cobh Rambler’s academy. From 2015 to 2018, he was the manager of the Cork City women’s team that won the FAI Senior Cup in 2017 after a historic 1-0 win over UCD Waves at the Aviva Stadium. He also worked with the Cork Youth Leagues for three years, supporting the transition of local Cork players into CCFC’s U17 and U19 academy teams.

Mr. Kelleher will join up with the first team after tomorrow night’s trip to Finn Harps and will be in the dugout for the clash with Bohemians at Turner’s Cross on Friday night.