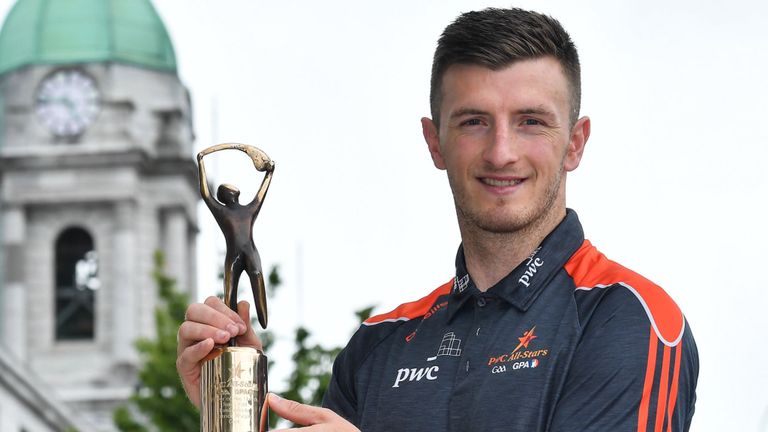 The individual awards will come as some consolation to the pair as both will see no more action in the 2019 championship.

Horgan struck 3-10 in a phenomenal display against Kilkenny in the All-Ireland quarter-final but Cork fell short, ultimately falling to a six-point defeat.

The Ulster champions, however, were knocked out of the championship when they lost to Mayo on Saturday.