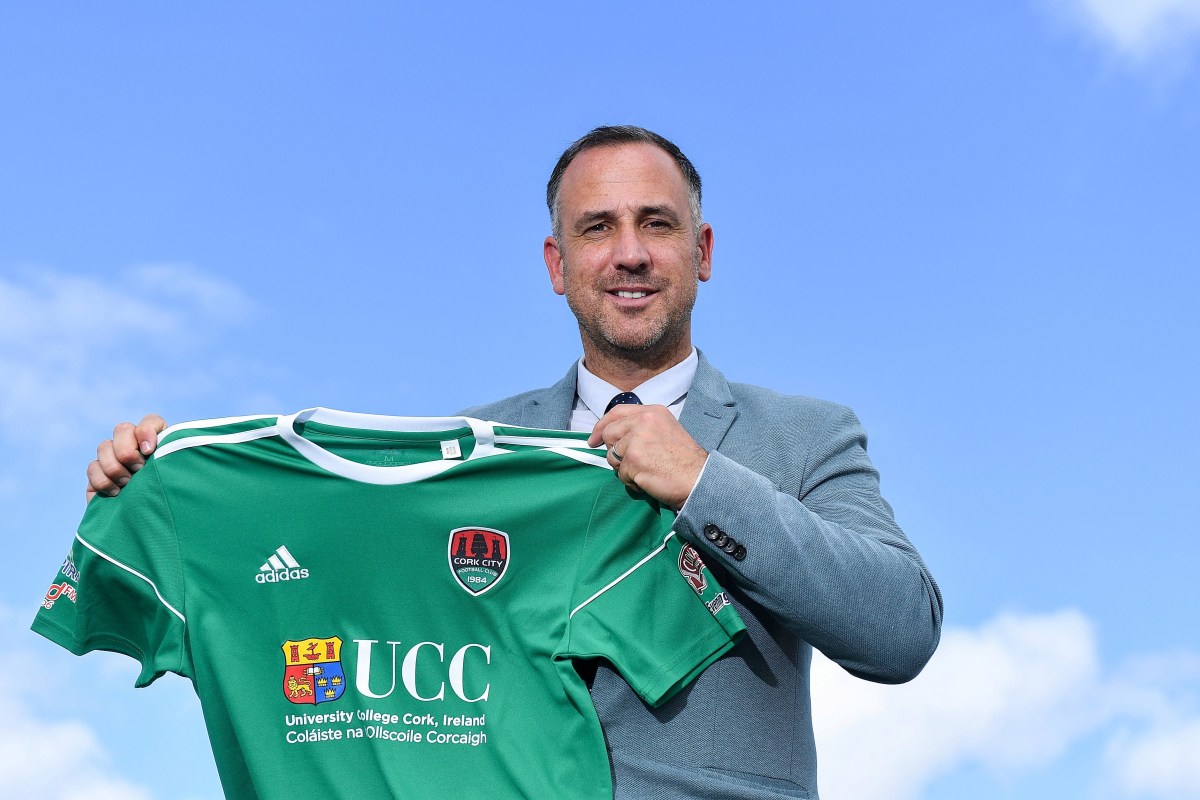 It’s been a year characterised with multiple Cork City managerial appointments, but the hope must be that Neale Fenn’s is the last for the foreseeable future.

The appointment of the 2005 league winner is an indication, if it were needed, that the 2019 season is done in a City sense, but the next couple of months can’t be written off from the players’ point of view as many of them will be out of contract and have to use that time to convince the new man that they are worthy of retention.

Given that the rumours of Fenn’s appointment had been circulating since last week, it’s fair to assume that even a victory over Galway United in the FAI Cup on Friday night wouldn’t have been enough to ensure John Cotter’s retention in the head coach role.

However, given that City had been lucky to see off another first-division side, Cabinteely, in the previous round, it’s grimly fitting that the campaign which has had so many disappointments should effectively end in such a fashion.

Naturally, any true City fans will have sympathy for Cotter, who was put into a difficult situation with the sacking of John Caulfield. Caulfield had always championed his long-time assistant as his successor, but in an ideal world that would have been after a departure of Caulfield’s choosing, with Cotter taking over a team that needed evolution rather than revolution.

Of course, the masterplan rarely comes together in sport and it’s Plan B, if not Plan C or Plan D, that everybody is having to work from. When the vacancy arose, Cotter had to make a decision at short notice, but he knew that if he turned it down then there was no guarantee it would come again and, in any case, Caulfield would have encouraged him to take the chance.

A quick turnaround was needed and the early signs were good, with wins over Bohemians and UCD, but a new manager often inspires a bounce in form that only proves temporary and, unfortunately for City and Cotter, the normal service that resumed was most unwelcome.

There will be what-if moments, where things could have turned out differently, but that’s always the case — Caulfield suffered at the hands of quite a few turns of ill-luck earlier in the season too.

In terms of player recruitment, Fenn will know that a guaranteed goalscorer is a must. In 2018, City covered Seán Maguire’s departure to a good, if not complete, extent with the acquisition of Kieran Sadlier and Graham Cummins, but with Sadlier gone, there was an acute shortage of goals in the squad this season and a number of signings — Liam Nash, Dan Smith, Matthew Gillam — failed to plug the gap.

Coupled with that was a collective dip at the other end, with injuries in defence affecting continuity while uncharacteristic individual errors contributed to more than a few goals against.

The table never lies though – and avoiding a relegation play-off is just about all City can achieve this season, far from the lofty heights of finishing in the top two in the league in all of the preceding four seasons.

As Fenn himself intimated though, if the club was doing great, he would not have been appointed so he is well aware that he has a big job of work ahead of him.