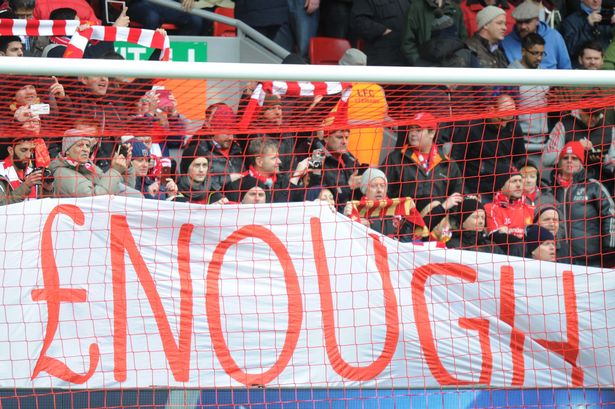 UEFA has agreed a deal with Europe’s top club to introduce maximum ticket prices for away fans for the Champions League and Europa League for this season.

For the group stage matches, away tickets will be priced at a maximum of €70 for the Champions League and €45 for the Europa League.

Last season, both Manchester United and Liverpool responded to Barcelona’s high prices – more than €100 for last season’s Champions League quarter-final at Camp Nou – by raising their own prices for visiting Barca fans and using the additional revenue to subsidise their fans’ costs in Spain.

There have also been regular complaints from clubs, fans and supporter’s groups at the prices for tickets for away fans of Europe’s leading club competitions, though there has been resistance from Spanish clubs in particular.

UEFA president Aleksander Ceferin said today: “Fans are the lifeblood of the game and those who follow their teams to away matches must have access to tickets at a reasonable price, bearing in mind the cost they have already had to incur for their trip.”

“By capping ticket prices, we want to make sure that away fans can still travel to games and play their part in making the atmosphere inside football stadiums so special.”